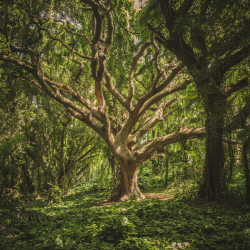 “Another world is not only possible, she is on her way. On a quiet day, I can hear her breathing.”-Arundhati Roy We are living through tumultuous times. Of course, there is the ongoing COVID-19 pandemic with its yet unknown long-term global impacts. Readily apparent, too, is increasing social inequality and political polarization the world over. Read more about A More Beautiful World[…] 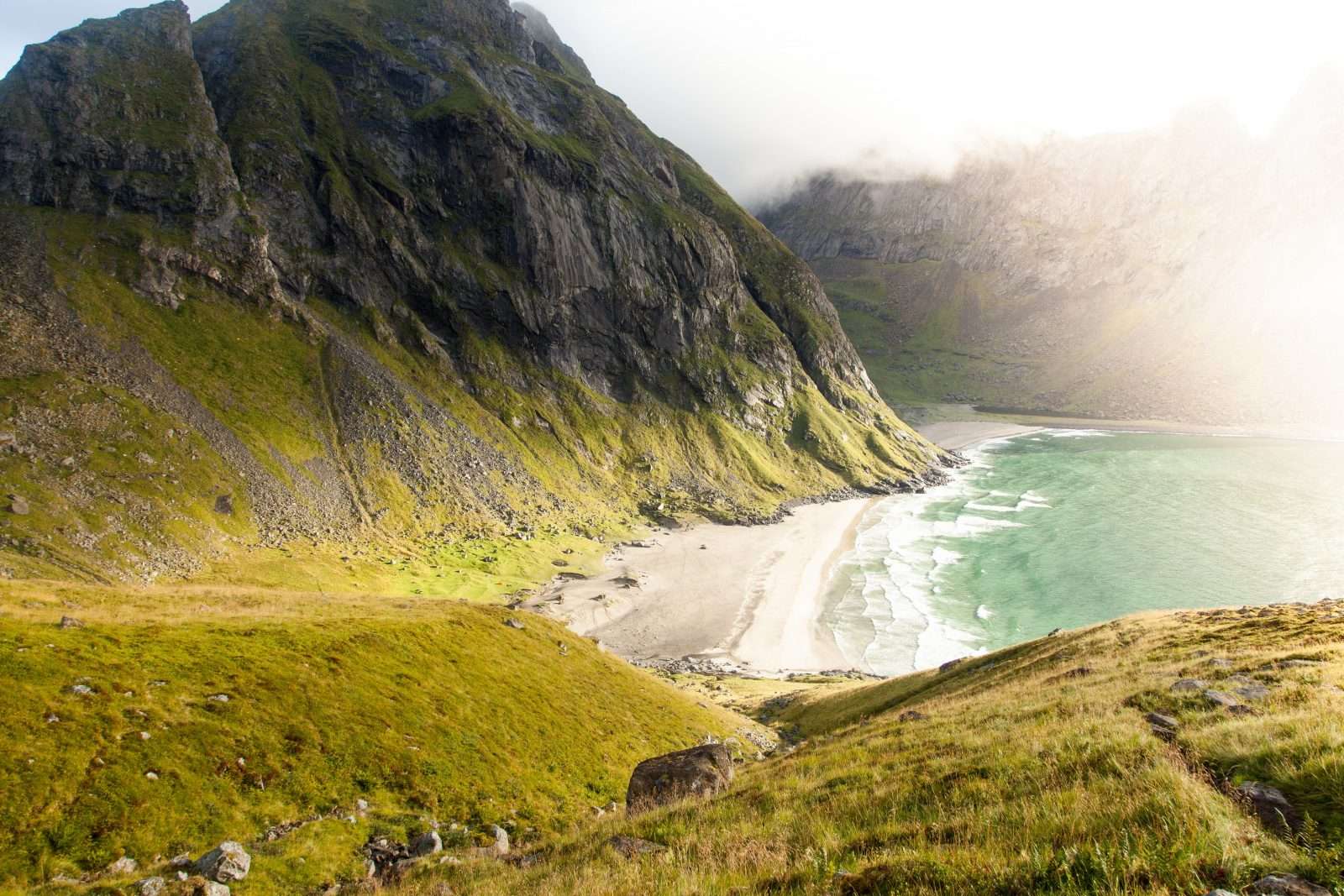 …I look out at everything growing so wild and faithfully beneath the sky and wonder why we are the one terrible part of creation privileged to refuse our flowering…. ~David Whyte, from “The Sun” In the first post of this series, I introduced the concept of the ecological self and argued that its formation is Read more about An Ecological Self – Part 2 (for the children)[…]