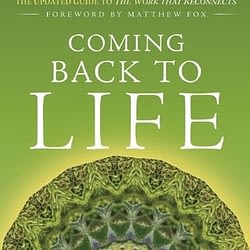 On Thursday, September 19th, 2019 (the night before the start of the Fall 2019 week of global climate strikes), I had the opportunity to speak on a virtual panel (hosted by the Canadian Ecopsychology Network) with three wonderful eco-professionals — Rebekah Hart, Ann Ronald, & Anthony Wilson. The title of the panel discussion was, “Earth Read more about Earth Activism & Ecopsychology[…] 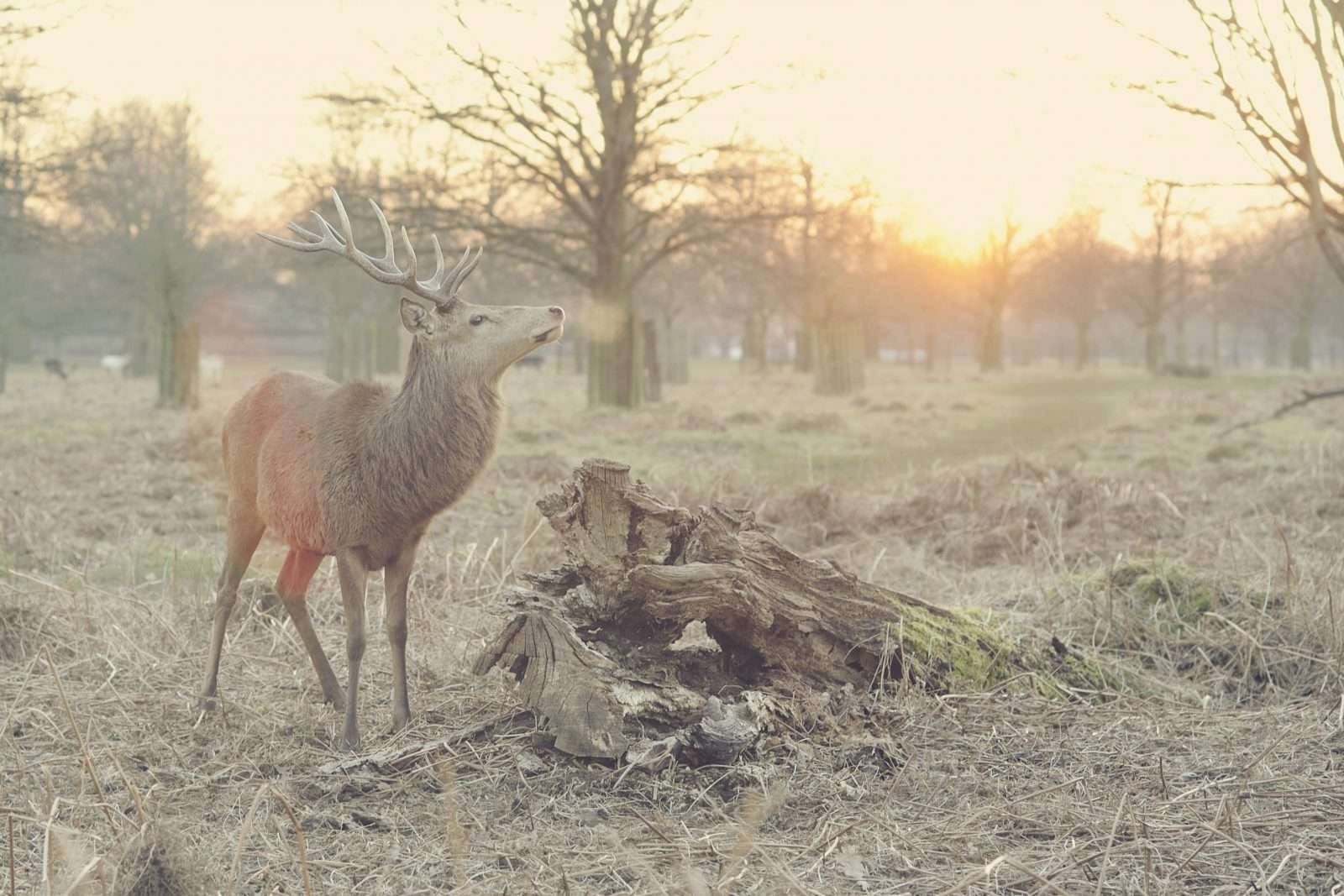 At times I feel as if I am spread out over the landscape and inside things, and am myself living in every tree, in the splashing of the waves, in the clouds and the animals that come and go, in the procession of seasons. ~Carl G. Jung The rapid development of science and technology over Read more about We are all kin.[…]

You do what you have to do. You put one stone on top of another and another on top of that. If the stones are knocked down, you begin again, because if you don’t, nothing will be built. You persist. In the long run, it is #persistence that shapes the future.

Share on FacebookShare on TwitterShare on Linked InShare by Email

There are only two mistakes that one can make along the road to truth: not going all the way, and not starting.

Share on FacebookShare on TwitterShare on Linked InShare by Email