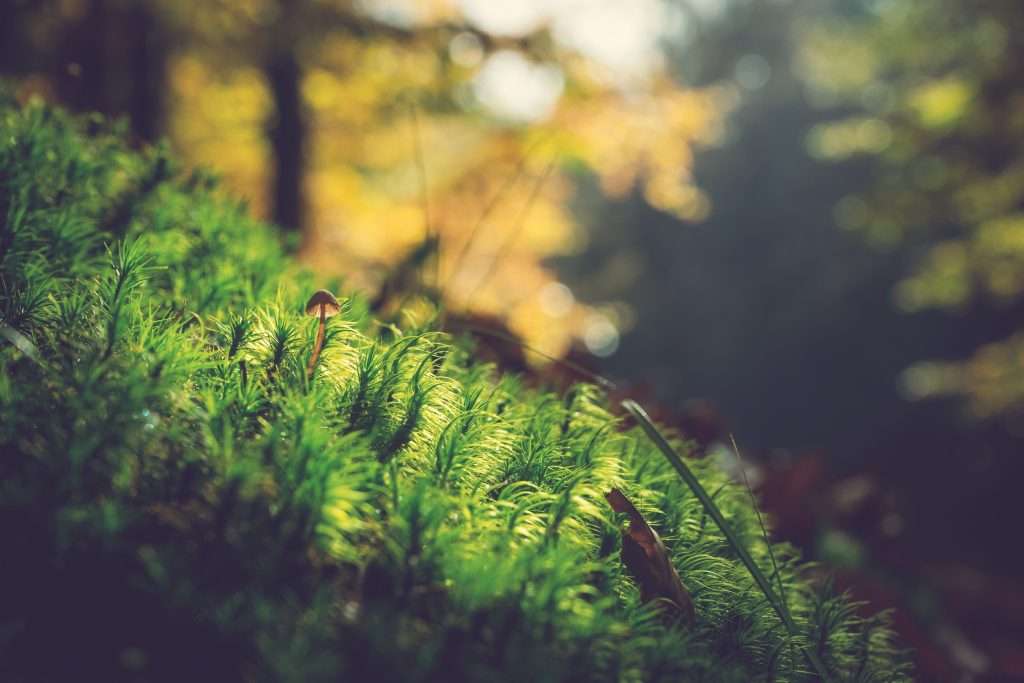 Positive disintegration. This is Part 1 of a five-part blog series I am using to explore how gifted adults can harness their developmental potential by uniting their inner nature with outer nature. I initially introduced several of the ideas I discuss in this series in an article I wrote for the journal, Advanced Development.

In this first post, I briefly introduce Kazimierz Dąbrowski’s Theory of Positive Disintegration (TBD) as a model for conceptualizing gifted adult development. In Parts 2 through 5 of this series, I will present four unique ways that gifted adults can unite their inner nature with outer nature—and how these connections can cultivate their personality development.

I hope you find this series meaningful and useful!

Several influential developmental theories suggest that, ideally, people move through predictable, chronological, developmental stages. For example, Erik Erikson’s psychosocial development model identifies eight stages that a person should pass through from infancy to old age. At each stage, a person confronts—and hopefully, masters—new challenges. These successes allow her or him to proceed to the next developmental level (when the time is right—of course).

Polish psychiatrist and psychologist Kazimierz Dąbrowski argued that personality development is not necessarily so straightforward. Based on his lifetime observations of intellectually and artistically gifted individuals, Dąbrowski advanced his own developmental idea—the Theory of Positive Disintegration (TPD).

According to the TPD, not only is each person’s developmental process unique, personality development can occur at any point over an individual’s lifetime. Further, Dąbrowski argued that—due to inner and outer obstacles—most people never reach their developmental potential. 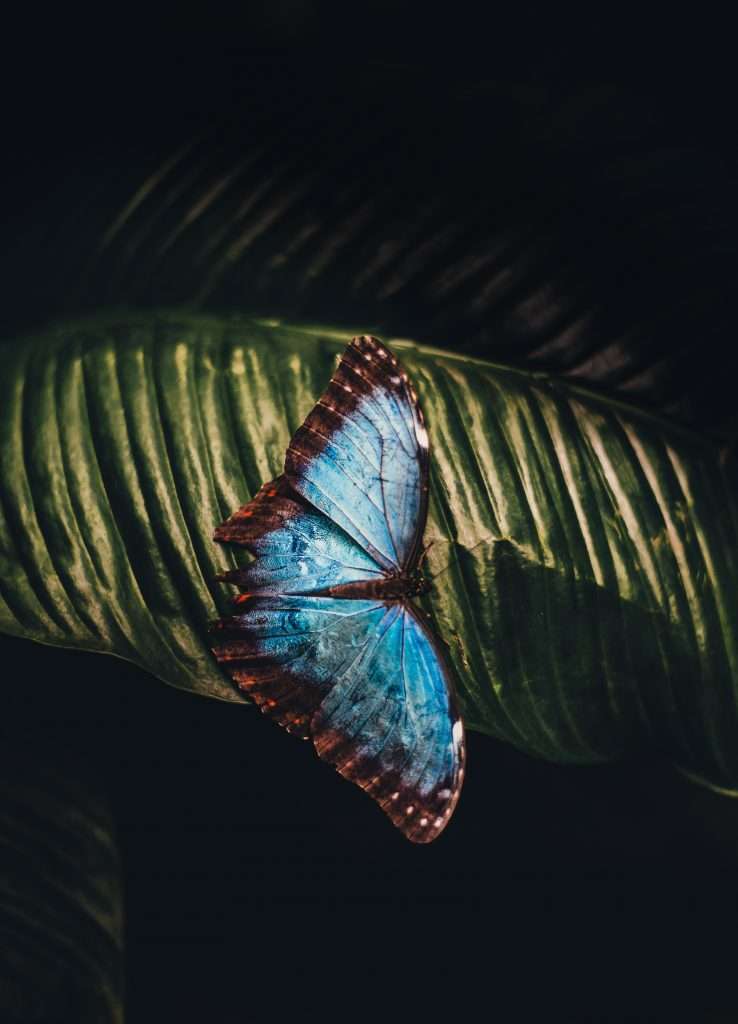 Dąbrowski posited that personality development is “powered by the tension between the higher and the lower, the good and the bad, experienced within the self” (Daniels & Piechowski, 2009b, p. 7). He argued that personality advances through a series of positive disintegrations, difficult times when an individual experiences intense inner conflict between their lower and higher selves:

Dąbrowski’s theory describes the process of inner growth wherein the guiding principle is to be true to oneself. The search for self-knowledge entails inner struggles, doubts, and even despair about one’s emotional, psychological, and spiritual shortcomings, and yet it always leads back again to the process of gaining greater understanding of others, ridding oneself of prejudices, and becoming more self determined in achieving one’s inner ideal (Daniels & Piechowski, 2009b, p. 16).

As a slight aside, positive disintegration reminds me of a caterpillar’s radical transformation into a butterfly. According to the TPD, people can metamorphose several times over their lifespans.

Although Dąbrowski viewed personality development as a process that can occur at any time across the lifespan, he did break the process into five distinct levels. A short description of each of these levels is presented below.

Individuals at Level I typically lack the ability to self-examine and introspect. They consciously experience little inner conflict, and, overall, their personalities are stagnant. People at Level I tend to be quite egocentric; they are focused on their own wants and needs, often at the expense of others’. People at Level I may still experience personal crises; however, upon crisis resolution, Level I individuals return to their previous way of being.

According to Dabrowski (2015), “Unilevel disintegration occurs during developmental crisis such as puberty or menopause, in periods of difficulty handling some stressful external event, or under psychological…conditions such as nervousness…” (p. 6).

Individuals at Level II experience inner tension but they resolve it by adopting the values of their social group or mainstream culture. Level II individuals who are advancing may turn away from external authority and toward their inner guidance system. To move onto Level III, however, a person at Level II must possess a minimum level of developmental potential. Developmental potential is described later in this post.

Dabrowski believed most people remain at Level I and II throughout their lives. 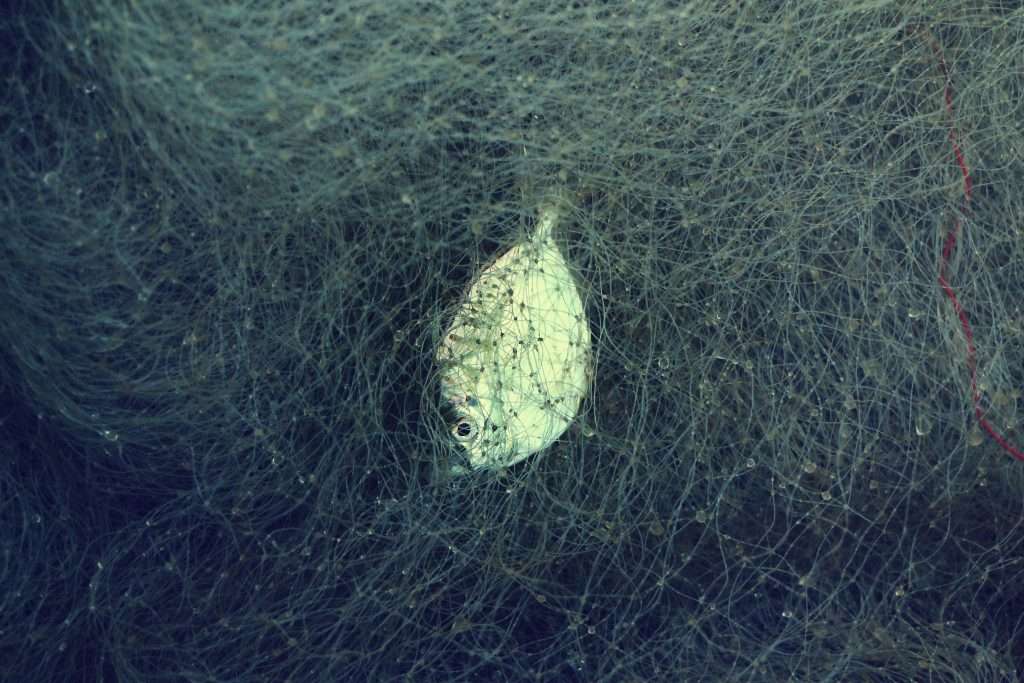 At level III, a person’s inner psychic milieu becomes more complex and she or he begins striving for “’what ought to be’ or ‘what could be’ (the higher in oneself) and away from ‘what is’ (the lower in oneself) in a process of intense ups and downs” (Daniels & Piechowski, 2009a, p. 24).

At level III, there is a palpable sense of vertical tension. In other words, a person begins the painful process of positive disintegration. This growth can start spontaneously, but is often catalyzed by external events (loss of a loved one, illness, death encounter) or internal changes (a psychic shift, a mystical experience, a new awareness of being ready to move forward).

Individuals at Level IV start self-actualizing: they begin to embody and live out of their ideals. While individuals in Level III are striving after “what could be,” Level IV persons more regularly live out of their higher self. According to Daniels & Piechowski (2009a):

In the process of inner transformation, individuals move toward becoming more compassionate, responsible, and more fully in the process of self-realization. Self-deprecation and comparison with both the inner ideal and the perceptions of others give way to self-acceptance and freedom from social convention, as well as distancing oneself from lower aspects of one’s own self. Acceptance of others and compassion for oneself and others become dominant (p. 26).

Level V individuals fully embody their ideals and live out higher order principles. According to Silverman (2009):

Level V is the perfection of the personality. It is life without inner conflict. It is a life directed by the highest guiding principles. At this level of  development, the individual becomes a wise teacher, guide and exemplar for others. Here, one achieves autonomy from the lower layer of reality fraught with confusion and violence. Life is lived in service to all of humanity, not in service of the ego (p. 158). 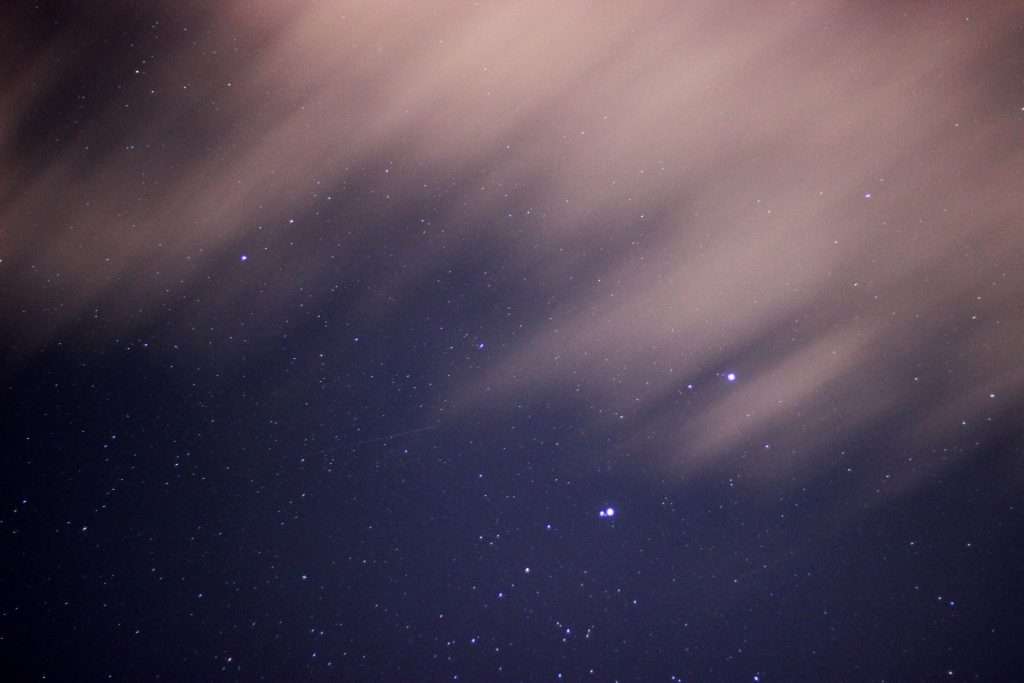 Common gifted adult characteristics overlap significantly with the above-mentioned developmental potential components: gifted adults are often bright and able, are driven to self-actualize (i.e., the third factor is evident), and are highly excitable.

OEs are a fundamental component of developmental potential. Overexcitability is a translation from “nadpobudliwość,” a Polish word meaning “superstimulability”—the capacity for stronger neurological responses. Dąbrowski categorized OEs into five groups: psychomotor, sensual, imaginational, intellectual (the stereotypical one), and emotional.

It is important to note that not all gifted individuals possess all OEs. One, or several, OEs may be more prominent for a particular person. A short description of each OE is provided below:

Individuals with…[intellectual] overexcitability have incredibly active minds that endeavor to solve problems and to gain knowledge, and their search for understanding and truth may exceed their search for academic achievement. As youngsters, they may devour books; as adults, they continue to be avid readers. They are persistent questioners and often feel stimulated and exhilarated when they learn new ideas (p. 45).

Individuals with intellectual OE love to analyze and theorize, are adept at metacognition, are keenly introspective, and are independent of mind.

Emotional OE is the most commonly reported OE. It is multifaceted, manifesting as intensified feelings and emotions (both positive and negative), capacity for strong attachments (e.g., to people, places, animals, and objects), bodily emotional expressions (e.g., tense stomach, blushing, flushing), strong affective expressions (e.g., from shame to inhibition to enthusiasm to ecstasy) and well differentiated feelings toward self (e.g., ability to dialogue inwardly, self-understand, and self-judge). One hallmark of emotional OE is profound empathy: the ability to identify with others’ feelings and enter others’ lived experience. 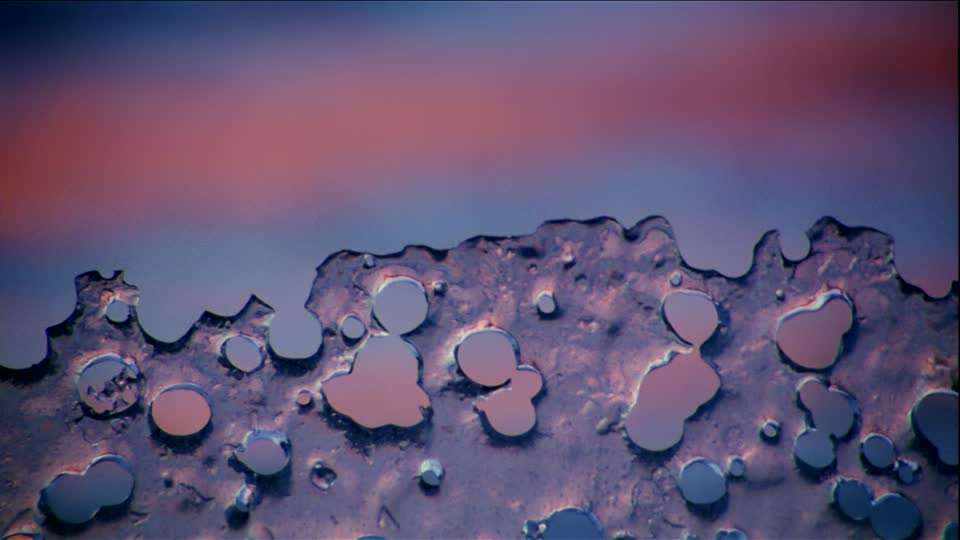 Dabrowski believed that—due to inner and outer obstacles—most people never reach their developmental potential. Moreover, The Columbus Group stressed that gifted individuals’ intensities and sensitivities must be accommodated for them to optimally develop.

This lack can easily lead gifted adults to disillusionment: they may question their identity, obscure their inner nature, and stunt their own personality development.


Growing with nature in mind

Ecopsychologists (individuals who study the relationship between humans and nature through ecological and psychological principles) maintain that intimate human-nature connections are vital to psychic and planetary well-being. Ecotherapists (mental health professionals who incorporate nature into their therapeutic practices) draw on ecopsychological and psychotherapeutic ideas to highlight nature’s mental health-promoting potential in particular.

Ecotherapists argue that connecting with nature is vital to psychic healing and personal growth. They suggest, in fact, that there is little distinction between outer nature and humans’ inner nature: outer landscapes mirror our inner world.

In Parts 2 through 5 of this series, I will present four unique ways that gifted adults can unite their inner nature with outer nature—and how these connections can cultivate their personality development.